Cataracts is a total or partial clouding of the eye lens, whose function is to convert the light rays received into images on the retina. Therefore, when this part of the eye becomes obstructed, the vision becomes weak and blurred. It is a fairly common ailment that increases with age. 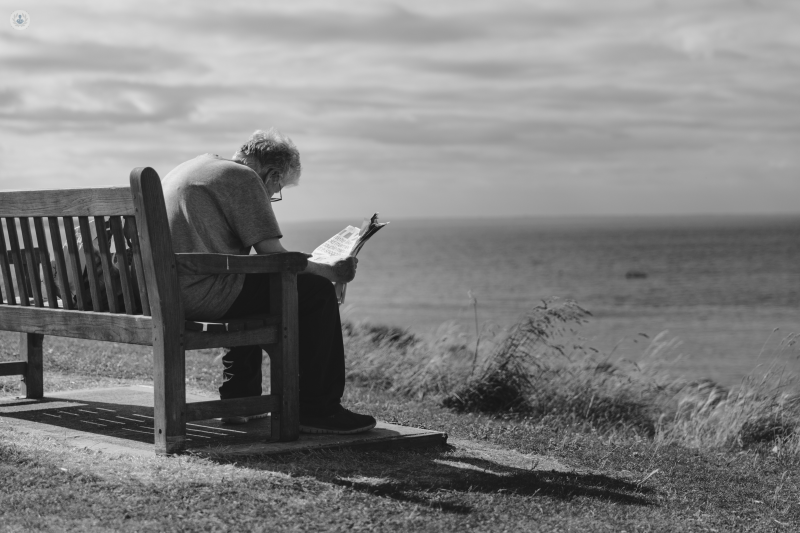 There are many types of cataracts:

Vision deterioration after cataract diagnosis is very variable. Some cataracts can progress rapidly, decreasing vision in the months following diagnosis, while with others there is very little change over time. Monitoring and assessing the evolution of the cataract can only be done through regular check-ups by an ophthalmologist.

Cataracts are the most common cause of reversible blindness in the world.

In the initial stages, you might notice more subtle symptoms such as:

The diagnosis of cataracts should always be made by an ophthalmologist, either during routine check-ups or when a person attends the clinic with suggestive symptoms.

The diagnosis and degree of cataract, if any, will be determined after a complete eye examination with the pupils dilated (dilated with eye drops). Each case must be assessed individually to establish the appropriate treatment.

The tests that are usually performed include:

In the eye is a structure called the crystalline lens, which focuses images onto the retina. Under normal conditions, this crystalline lens is transparent. However, over the years this structure becomes opaque and is what we call a cataract.

In addition to ageing, there are other factors that can lead to non-elderly people developing cataracts, including:

Can they be prevented?

The only treatment to cure cataracts and restore proper vision is to have them surgically removed, although this is only recommended if the person’s discomfort prevents them from going about their normal daily life or if they cannot wear glasses.

Surgery to correct cataracts involves removing the damaged part of the lens and replacing it with an intraocular lens.

Any cookies that may not be particularly necessary for the website to function and is used specifically to collect user personal data via analytics, ads, other embedded contents are termed as non-necessary cookies. It is mandatory to procure user consent prior to running these cookies on your website.